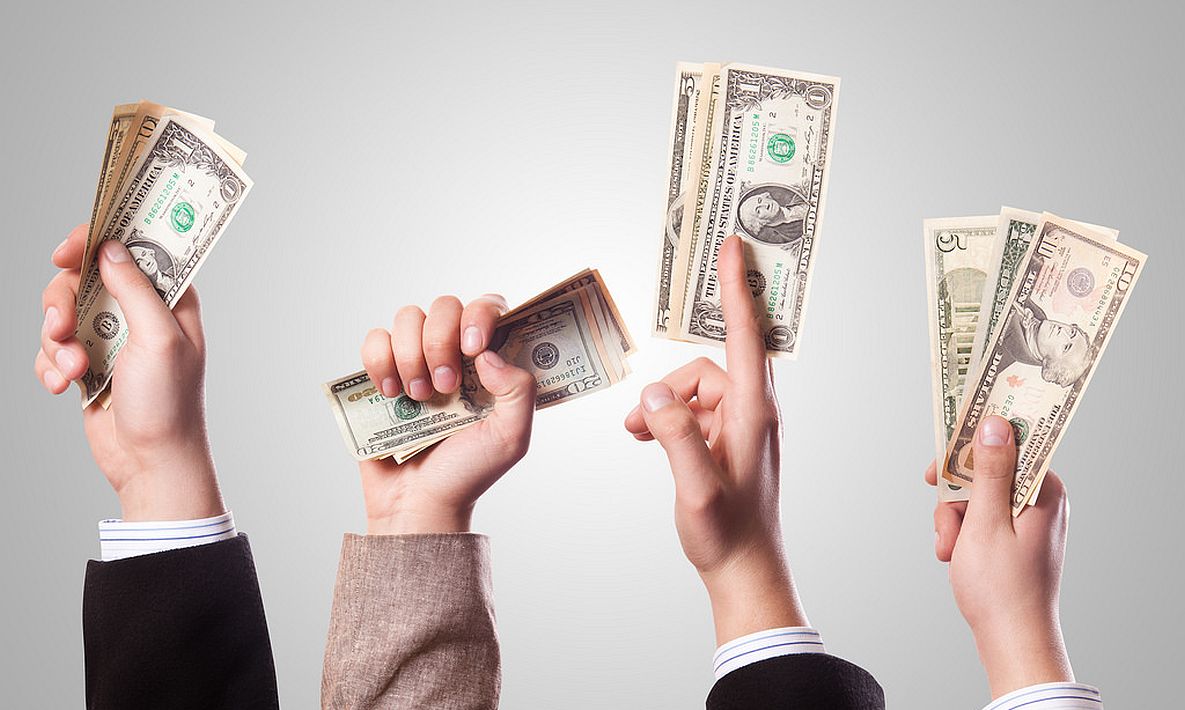 Holdback, retainage, and withholding are all terms used to describe monies withheld from the Contractor by the Owner. In Ontario, holdback is legislated as a percentage of the progress of work, and is intended to protect employees on a project site.

Many contracts also include special funds, and I have given them a different name to avoid confusion. In Canada I tend to use the term retainage for sums that are withheld at the discretion of the owner or consultant. Retainage (or non-legislated holdback amounts) are typically lump sums used to cover the costs of deficiencies, or for the remediation of unaccepted work.

In the US, just reversing the names of the aforementioned withholdings seems to work fine – Retainage for withheld funds under legislative direction, and holdback for discretionary withholding.

As a more recent development, many school boards and large institutions now require something called warranty holdback. These are what I refer to as contractual holdbacks, and they are typically intended to protect the owner from a “lack of performance” during the commissioning period.

In summary, I’ve identified three different ways to withhold payments for invoiced work. The first is defined by provincial or state legislation in the form of a lien act (or similar), and is non-negotiable. The second is a withholding outlined in the contract terms, covering specific concerns of the owner. Finally, the third withholding is discretionary, and conditional on the completion or remediation of work already contracted.

FIVE by StatsLog can manage all three of these types of withholding, in any combination – just another part of what makes FIVE the most powerful and flexible choice for your construction contract administration.

“Sometimes doing your best is not good enough…