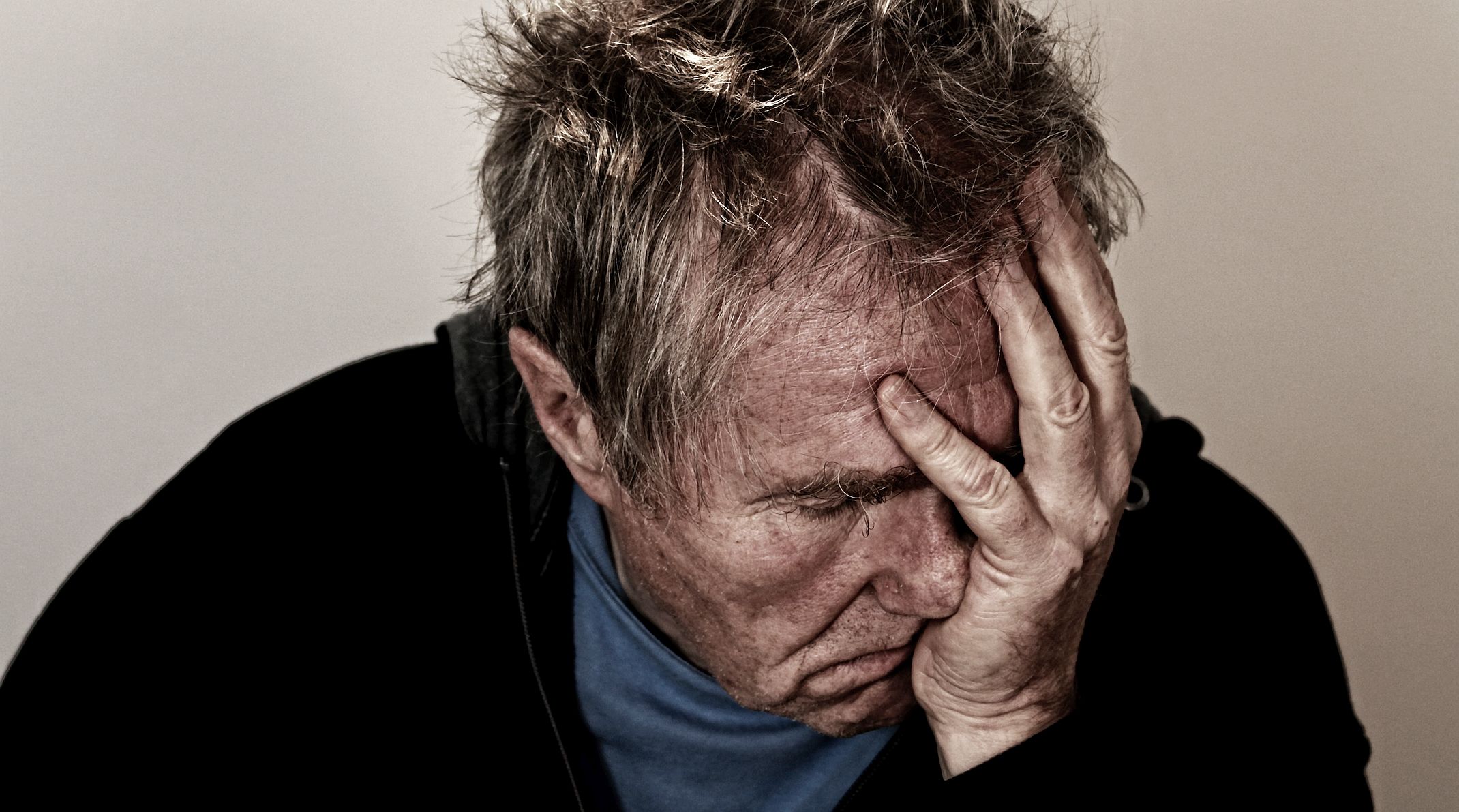 It’s a common refrain we hear from architects. Nobody becomes an architect with a dream to hack away at spreadsheets. When you first became an architect there was a decent chance you barely even knew that contract administration was a part of the job – it’s a topic that is typically given a cursory glance at best in architecture school.

That said, contract admin can account for 25% of your fee. The problem is that most architects are spending at least that much on performing their contract administration duties, often turning the construction phase into a money pit.

We’ve noticed an increasing number of architectural firms dropping CCA from their service menu, becoming design-only boutiques. Construction managers hired by the developer are on the rise as they fill the need for contract administration during the construction phase.

For Every Action There is an Equal and Opposite Reaction

This shift not without its consequences though.

Your design can suffer when you aren’t in control of the contract during the construction phase – no third party will have the same investment in your vision.  There is a tremendous personal and professional power to seeing your vision realized that can be compromised when you forego responsibility for contract administration.

Public safety and the public good may also be at stake. As licensed professionals with the least invested the financials of the project, architects are best suited to be both the voice for, and guardian of the public interest during construction. Leaving this critical role to developers, developer’s representatives, and/or general contractors is fraught with conflict and potentially even danger.

Lastly, it can affect your bottom line. Ignoring 25% of your potential revenue only makes sense if you are inefficient at contract administration. If you are (or have been) relying on general purpose office software like spreadsheet and work processor documents, then this is likely the case. However, with the right tools and training you can turn contract admin into a profit source.

Stop Suffering Through the Construction Phase

If you find yourself saying “I hate contract admin” then you need FIVE by StatsLog. Purpose-built and data-driven, FIVE has been developed from the start as a construction contract administration tool for architects and other designers. The development of FIVE has been informed by over 30 years of experience in the industry. We work with architects and their teams directly, creating the best software and support for the job with the flexibility to handle the individuality of your practice.

Get FIVE Working For You

Tasks that used to take hours will take only minutes with FIVE – those that took minutes will take seconds. We’d love to show you how FIVE can help you become more productive, accurate, and responsive with your contract administration, so contact us today!

“Sometimes doing your best is not good enough…