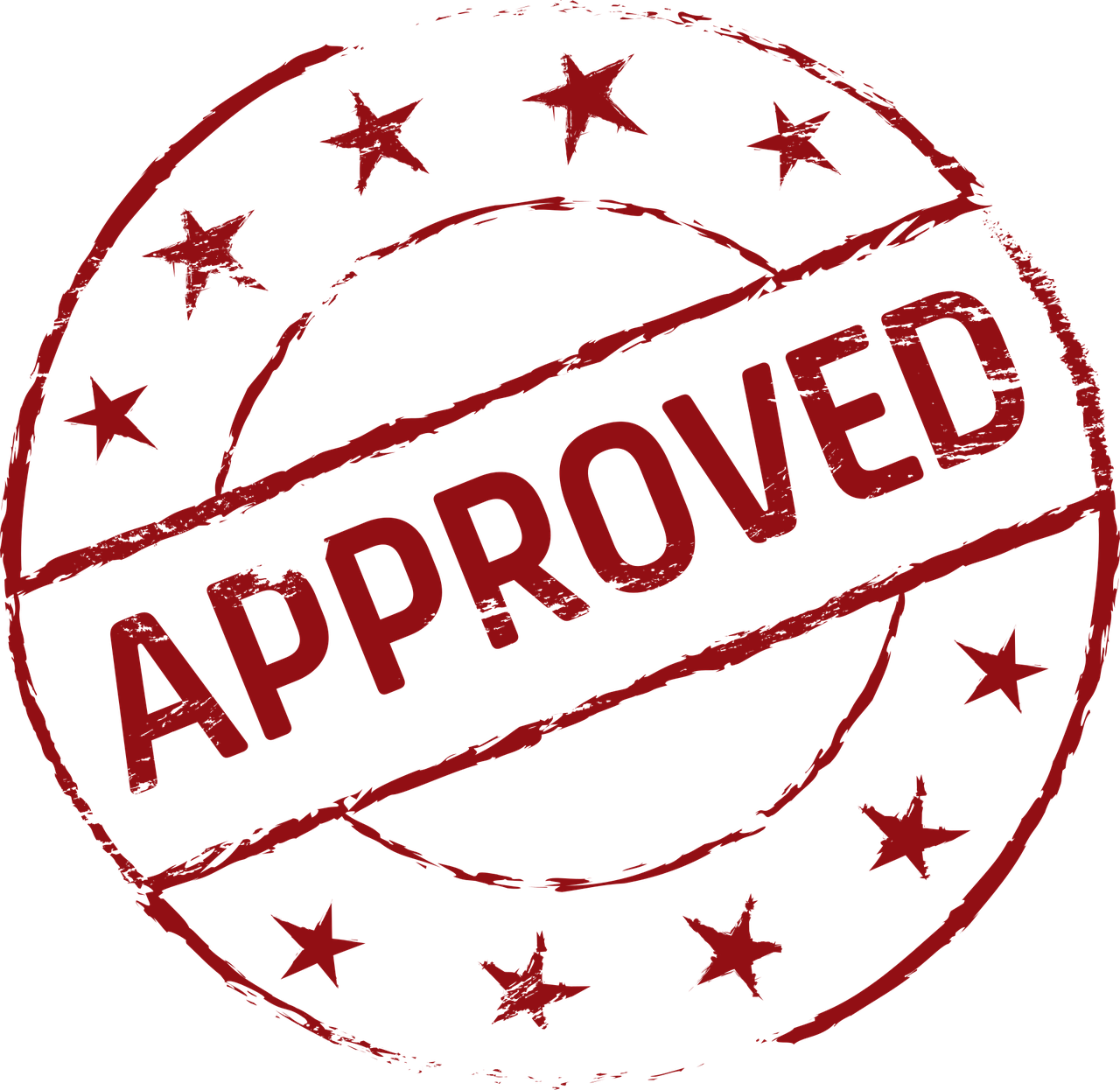 The success behind a thriving architect is not only his designing skills but also his impeccable administrative eminence to dexterously handle a project. While honing their professional know-how over last few decades, architects have fervently adopted creative designing tools such as computer-aided designing (CAD) and building information modeling (BIM) to optimize designing capacities and produce superior results in the construction arena. When it came to administering projects, however, design professionals adhered to manual processes in Word and Excel to create contract forms and reports due to the dearth of well-defined contract administration software. Recognizing the potential of how technological intervention can refurbish the industry benchmark to oversee a project, StatsLog Corporation utilized their three decades of experience to develop FIVE, an integrated software solution for contract administration. The purpose-built, database-driven platform provides flexibility to design professionals to document changes, track approvals of the project and respond to client’s requirements faster, and with more efficiency.

With FIVE, the design professionals spend less time to navigate through file systems and can automatically prepare reports. The interactive tab-based and graphical UI of FIVE is designed to help architects work on-the-go and quickly save all data into the database, thereby reducing chances of missing any vital information. Ancillary UI components of the software such as automatic report scheduling system, smart filters, and integration with Microsoft Office also makes FIVE, a go-to software for industry specialists.

Without an automated system, design professionals usually invest more time to administer the facets of accounting and scheduling that they tend to miss the major essence of contract management: monitoring and approving progress of the work. “Unlike other construction administration systems which follow either e-mails or dates to record the development of the project, StatsLog’s structured approach for handling contracts is based on following approvals. “Until a change in the task is approved, FIVE will not progress for payments, and concurrently, FIVE never accepts any value for progress above 100 percent,” says Michael Copas, Principal, StatsLog Corporation.

Until a task is approved, our software will not skip to the next stage

Copas drew up an instance on how non-approvals have lead to severe disaccords in the continuance of a project. A team of design professionals, within three months of starting their project, got into disagreements on almost every topic which ultimately stalled the project from making further progress. StatsLog Corporation implemented their software FIVE to manage the project and improve the situation. Within three weeks of installation, it was found that thousands of dollars could not be accounted for and there were major duplication and overlapping of tasks. StatsLog Corporation recommended the team to break the entire project into six phases for easy administration, and manage each phase by further dividing it into smaller modules. Utilizing this method, adjoined by automated administration platform, the team of professionals could now track every activity of the project minutely and efficiently, thereby allowing for faster approvals at every stage. The engagement between the design professionals and StatsLog Corporation continued for the next nine months, which resulted in a remarkable impact on the workflow of the contract. With FIVE, the project managers could trim down the deadline for the completion of the project.

At the core of StatsLog Corporation, their technological innovation rests on the concept that the least amount of work should be able to yield the maximum result, which the firm coins as MIMO – Minimum Input for Maximum Output. Anchored on this theory, StatsLog Corporation has been successful in implementing FIVE and completing projects worth millions of dollars. Opening recently to a worldwide audience, the firm wants to establish their working principle via their novel platform among all the leading architectural firms. 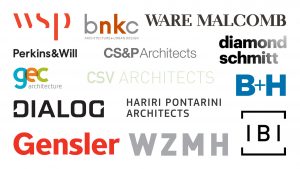 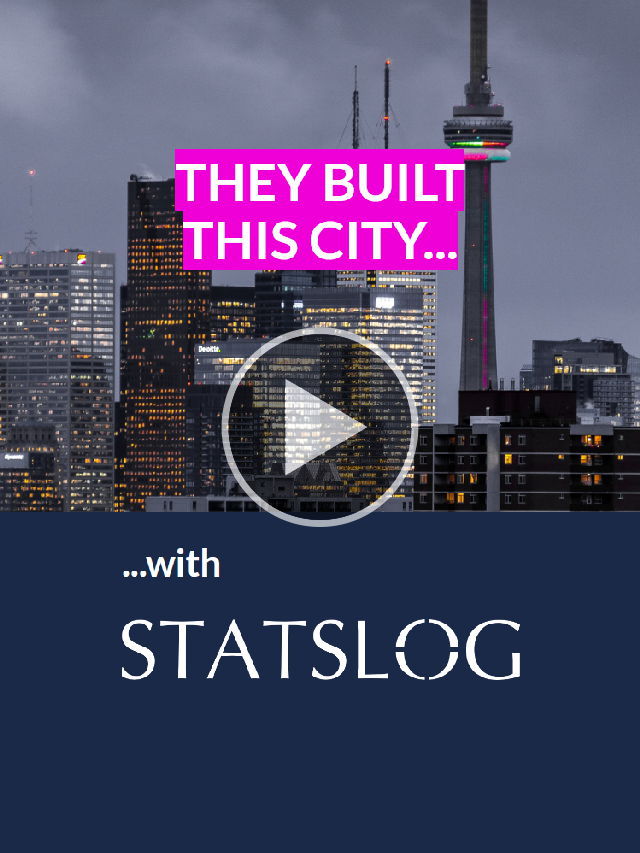 The Trouble with RFIs

Changes to the Contract Price and Time